There are many different ways that people deal with stress. Some spend time on their hobbies, some opt to travel, while some simply catch up on their zzz’s. There are also individuals who find solace and enjoyment in playing online games.

Online games or online gaming has been receiving polar reactions from both players and critics. Whether critics like it or not, the continuous development of technology in the form of smartphones, tablets, and gaming consoles help open more doors for more new games to be introduced to a larger market of potential customers.

While screen exposure and excessive gaming do have significant side effects on the brain, that’s not to say that people cannot gain anything positive from it. In fact, when done in moderation, it can serve as an effective form of exercise and relaxation for the brain.

It may not produce a drastic change in one’s physicality the way exercising and going to the gym would do, but its effects in enhancing the mind, mood and body is still worth noting.

Here are some of the positive effects that online gaming to its users:

It is said that playing online games can help sharpen one’s mind. As such, there are educators who include online educational video games into their lesson plans. Educational games are effective in gauging the attention of students, especially young children. It also keeps them focused on the task and the lesson at hand. Games can likewise be interactive for players and learners.

Scientifically speaking, the brain receives stimulators that pushes it to piece together available information and come up with a solution quickly. This results in developing additional cognitive skills involved in problem solving and improving one’s memory.  It promotes creativity and analytical thinking when solving problems.

For instance, puzzle games puts the brain in an ideal amount of pressure, thereby serving as motivation for the player or learner to solve the problem presented before them. Think of how online games require players to use a combination of skills and tactics to achieve a specific goal or clear each level.

Gaming is considered by many as an effective form of entertainment. It is also a great way to de-stress after a long and stressful day at work. It helps drive away stressful thoughts and emotions, since players are made to shift their focus on the game’s mechanics and goal.

The relaxing effect that games have in people’s moods and thoughts have been exhibited in previous studies conducted in the past. The results exhibited how the body produces a decreased amount of stress hormones while playing their favorite game. Feelings of stress are instead replaced with happy thoughts and the production of endorphins is increased.

Although players remain static in the same sitting position for the majority of the time they spend playing online games, that doesn’t mean that their body is truly at rest. Exposure to online or virtual games stimulates the brain to use various senses and coordinate each to produce the desired result for the game. A single online game can stimulate the visual, auditory and motor senses all at the same time. In other words, it enhances multitasking skills.

Some games require players to practice careful and keen observation. This is common in puzzle games or games where players are required to look for a list of items in a disheveled room. As a result, it encourages players to remember certain patterns, take note of how the placement of the items that need finding, and look more closely into the images presented to them.

Online gaming also promotes building a positive relationship and camaraderie among gamers. It is the same as when two or more people share the same musical preferences or hobbies. Playing online games with friends and family members strengthens personal relationships because it becomes a form of bonding for everyone involved.

Moreover, online games boost cooperation and team effort among players, thereby emphasizing the importance of working together towards achieving a common objective.

Online games are not all that bad, as long as it is done in moderation and gamers practice responsible gaming. It can be a tool for sharpening minds, eliminating stress, improving moods and connecting people. 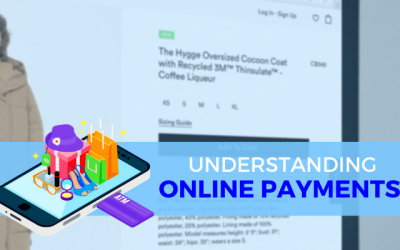 January 9, 2020 4 Comments on An In-depth Understanding Of Online Payments For Business Operators 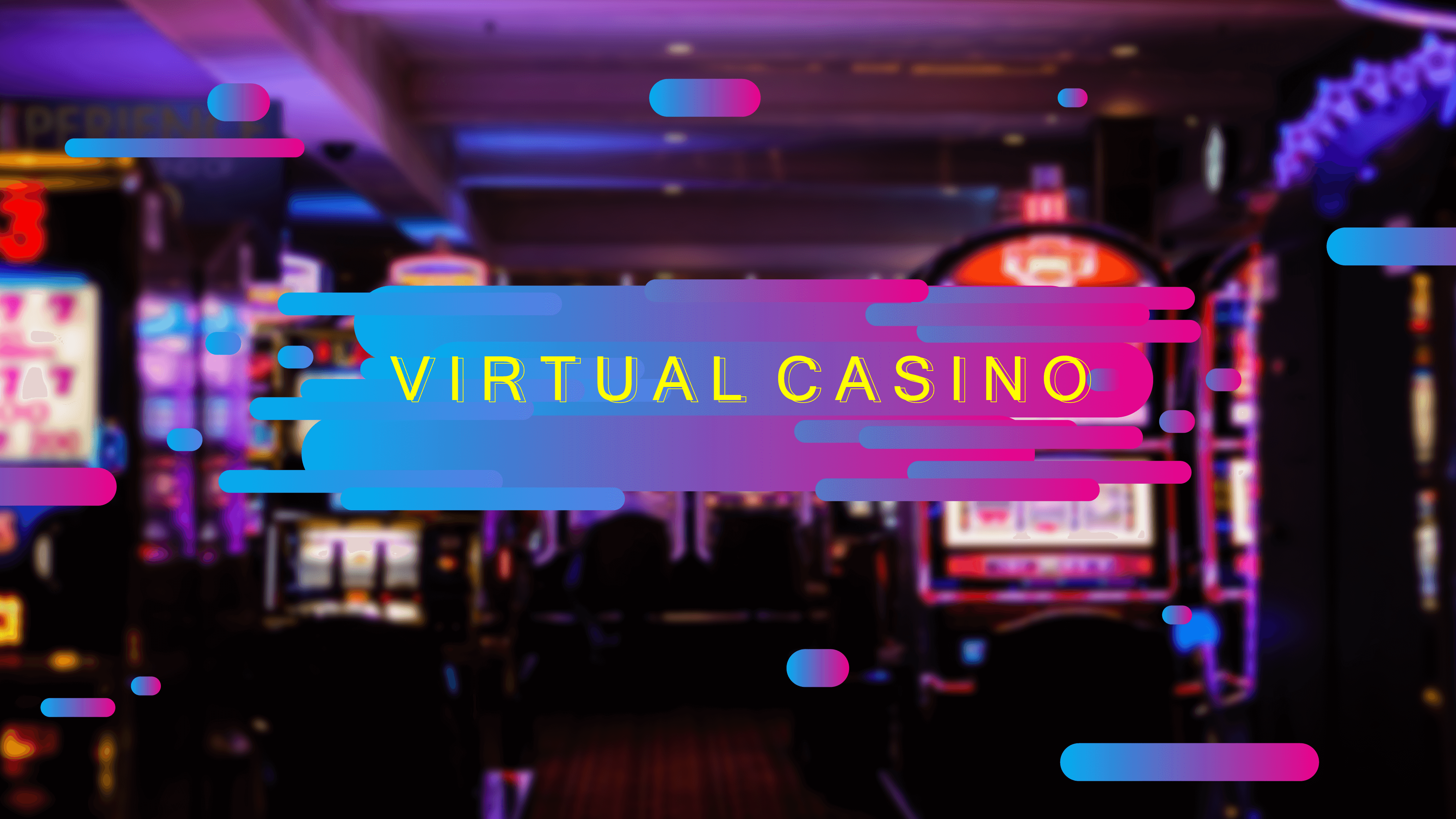 Virtual Casino: The Future Of Gambling

October 2, 2019 2 Comments on Virtual Casino: The Future Of Gambling 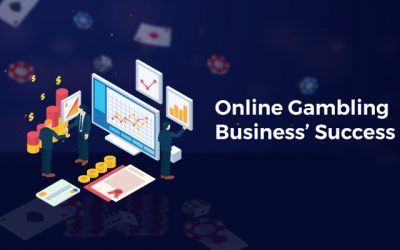